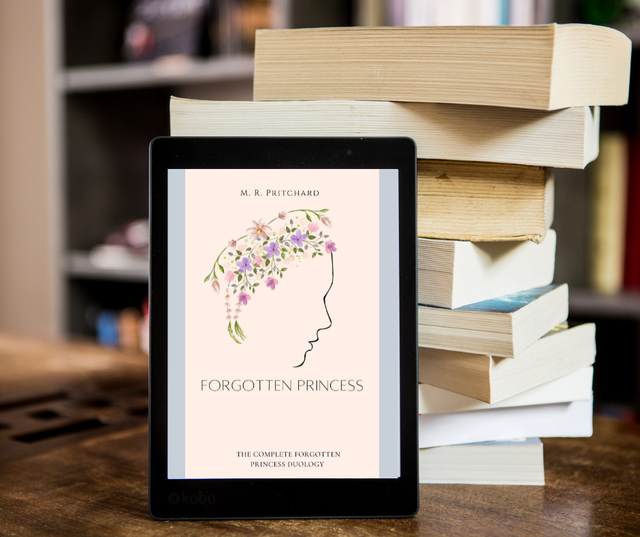 Lala would have been a princess if her family hadn’t lost the monarchy.

Lala has been roaming Europe with a band of gypsies, only stopping to spend cold winters behind the safe walls of Monte Rosa. She's embraced the nomadic life, discovered freedom in travel. She’s finally found her niche in the world.

Until Prince Gabriel crosses her path.

The handsome prince encompasses everything Lala lost. Everything she’s been hiding from. She knows better than to get involved, princes don’t date gypsy girls with secrets like hers.

When Prince Gabriel finally makes his move, will Lala leave her insecurities in the past or will she run with the gypsies?

After missing from Lala’s life for six weeks, Prince Gabriel tracked her to a beach in Istanbul and promised her everything. But once Lala stepped foot on that speedboat she recognized Prince Gabriel wasn’t the same boy she left behind in Monte Rosa.

Uprooting her gypsy life has also uprooted old nightmares and surprises reveal themselves at inopportune times. Lala isn’t the only one with secrets.

When Prince Gabriel proposes a royal future together, will Lala accept or cling to her gypsy past?