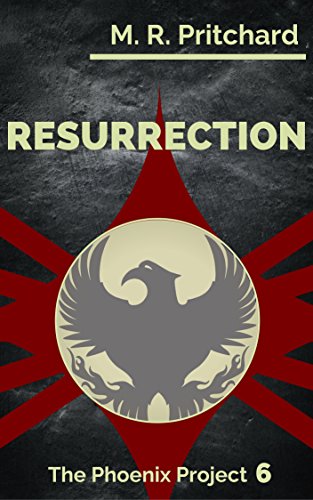 No one can survive the electrocution of 50,000 volts. No one but Andromeda Somers. Now she's recovering in a place she never knew existed and learning more about herself than ever before.

As the Phoenix Project Series comes to an end,

Who is Adam, really?

How much has Burton Crane tinkered with the genome?

What's going on in Galena?

Will the powers of the Phoenix children change their world forever?