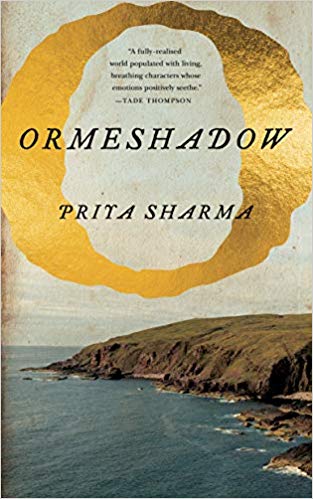 Acclaimed author Priya Sharma transports readers back in time with Ormeshadow, a coming-of-age story as dark and rich as good soil.

Burning with resentment and intrigue, this fantastical family drama invites readers to dig up the secrets of the Belman family, and wonder whether myths and legends are real enough to answer for a history of sin.

Uprooted from Bath by his father's failures, Gideon Belman finds himself stranded on Ormeshadow farm, an ancient place of chalk and ash and shadow. The land crests the Orme, a buried, sleeping dragon that dreams resentment, jealousy, estrangement, death. Or so the folklore says. Growing up in a house that hates him, Gideon finds his only comforts in the land. Gideon will live or die by the Orme, as all his family has.