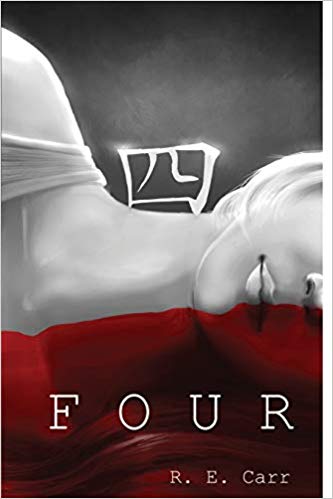 Finding a job is never easy, and the only employment Gail usually finds is acting as Girl Friday for the mob. Lucky for Gail, Georgia Sutherland has just the job for her—that is, if she can handle working nights, managing a little blood, and a boss who's been dead for centuries.

In a single interview, Gail's world turns upside down as she discovers that all she’s seen in Hollywood isn’t quite true; vampires don't combust in sunlight, but they do fall in love.

Are Georgia's stories enough to persuade Gail to take the gig catering to an antediluvian vampire who's thirsty for a new personal assistant? If Gail wants to live out the year and retire rich, she just needs to remember the Four Rules that govern undead society.